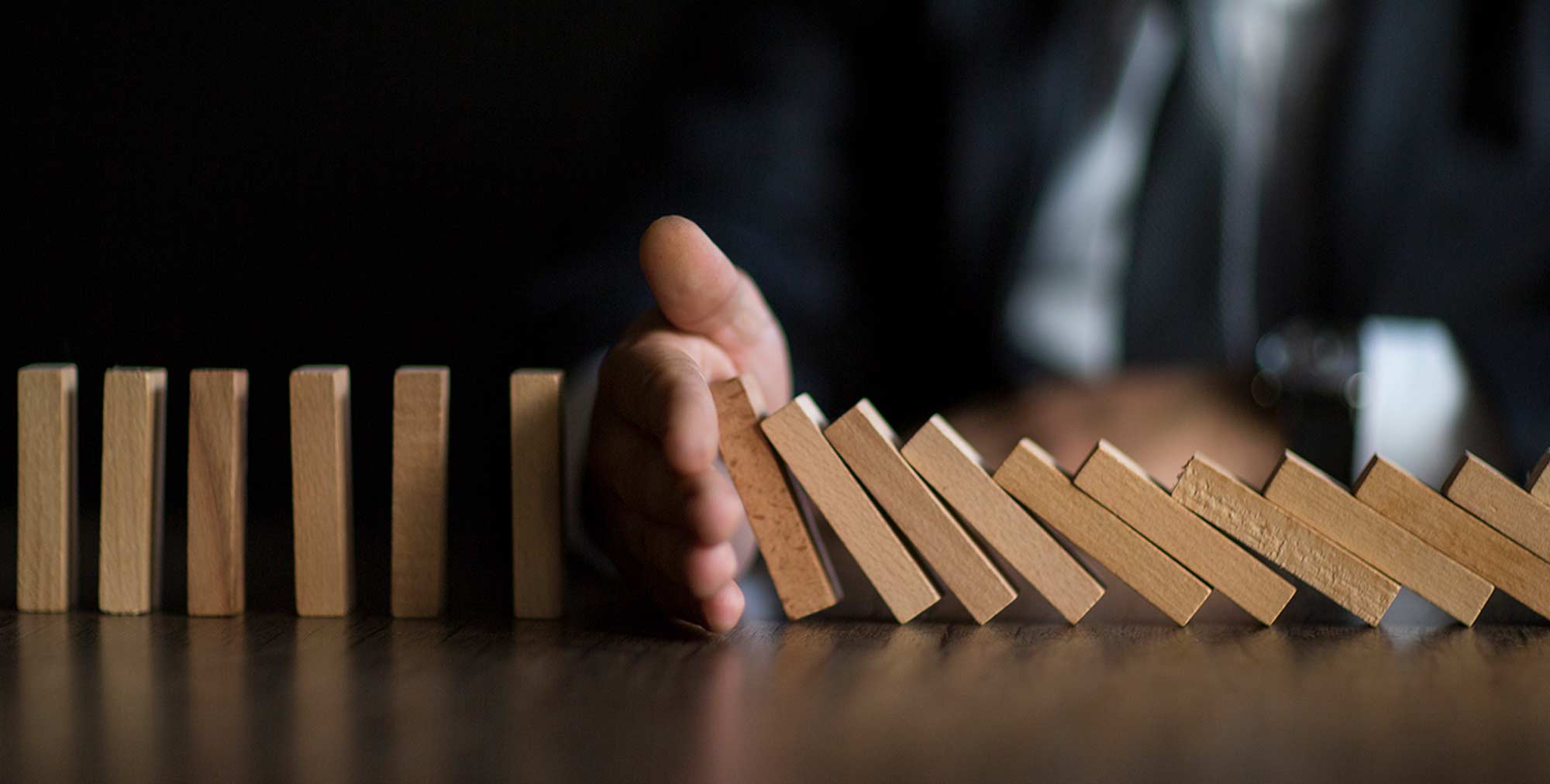 This part deals with “domestic violence” in common parlance.  However, the broader term of “domestic abuse” is more commonly used in family law because it covers other types of behaviour than violence alone.  This deals with “an incident or pattern of incidents of controlling, cohesive or threatening behaviour, violence or abuse”.  It includes psychological, physical, sexual, emotional and financial abuse.

Controlling behaviour can arise in different forms where the effect is to make the person subordinate, dependent or isolated.  Coercive behaviour can be actual or threats of humiliation or intimidation or other forms of abuse.

As well as physical, psychological and sexual abuse other types of abuse include forced marriage and a child having to witness abuse.

There are various agencies in any local area to provide support in relation to the different types of abuse and your solicitor will be able to provide information on these.

Protection under the Family Law Act

Various people may apply under this legislation.

In addition to those who are married or cohabiting the following may also seek an Order:

The person seeking the Order and the Respondent must be associated as in falling in one of the above categories e.g. married or cohabiting.  An Order may stop the non molestation of the associated person or a child.

This covers many types of behaviour such as violence or threats, stalking or making nuisance telephone calls.  There has to be some deliberate conduct such that the victim is harassed.  It is not appropriate to use an Order of this nature where the dispute is about family property.  Also, such an Order should not be used where there is a risk to the privacy of the applicant and details are likely to be published.

The Court will consider whether there is the need for an Order to secure the health, safety and wellbeing of the applicant or a child.

Harm to health is not limited to physical health. It could include pestering at home or at work, text messages or phone calls, shouting or verbal abuse, threats or physical intimidation or threats to damage property as well as acts of violence.

How long will an Order remain in place?

A Non Molestation Order remains in place until a further Order is made or it can be for a particular period of time.

Legislation came in in 2007 to give specific protection from forced marriage.

An Order not only applies within England and Wales but outside of the jurisdiction.  The Order can be made against any Respondent who forces or attempts to force a person to enter a marriage.  It is not limited to family members.

It should be noted that breach of forced marriage protection Order is now a criminal offense.

There are criminal sanctions where someone suffers physical assault from a coercive control or harassment.  Common assault has been made an “arrestable offence” which makes it easier for the police to remove the perpetrator. Breach of a non molestation Order is also an arrestable offence.

Where an arrest has been made bail conditions may be opposed to prevent contact or visits to the victim.

A Domestic Violence protection Notice may be put in place by the police.  Such a notice may place conditions on a person including preventing them from entering the victim’s home or even coming within a certain distance or requiring them to leave the home.  If the perpetrator does not comply with the Notice an application can be made to a Magistrates Court for a Domestic Violence Protection Order.

The team have been amazing

“The team have been amazing, explained everything along the way and gave me great advice with my international divorce. I can’t thank you enough.”