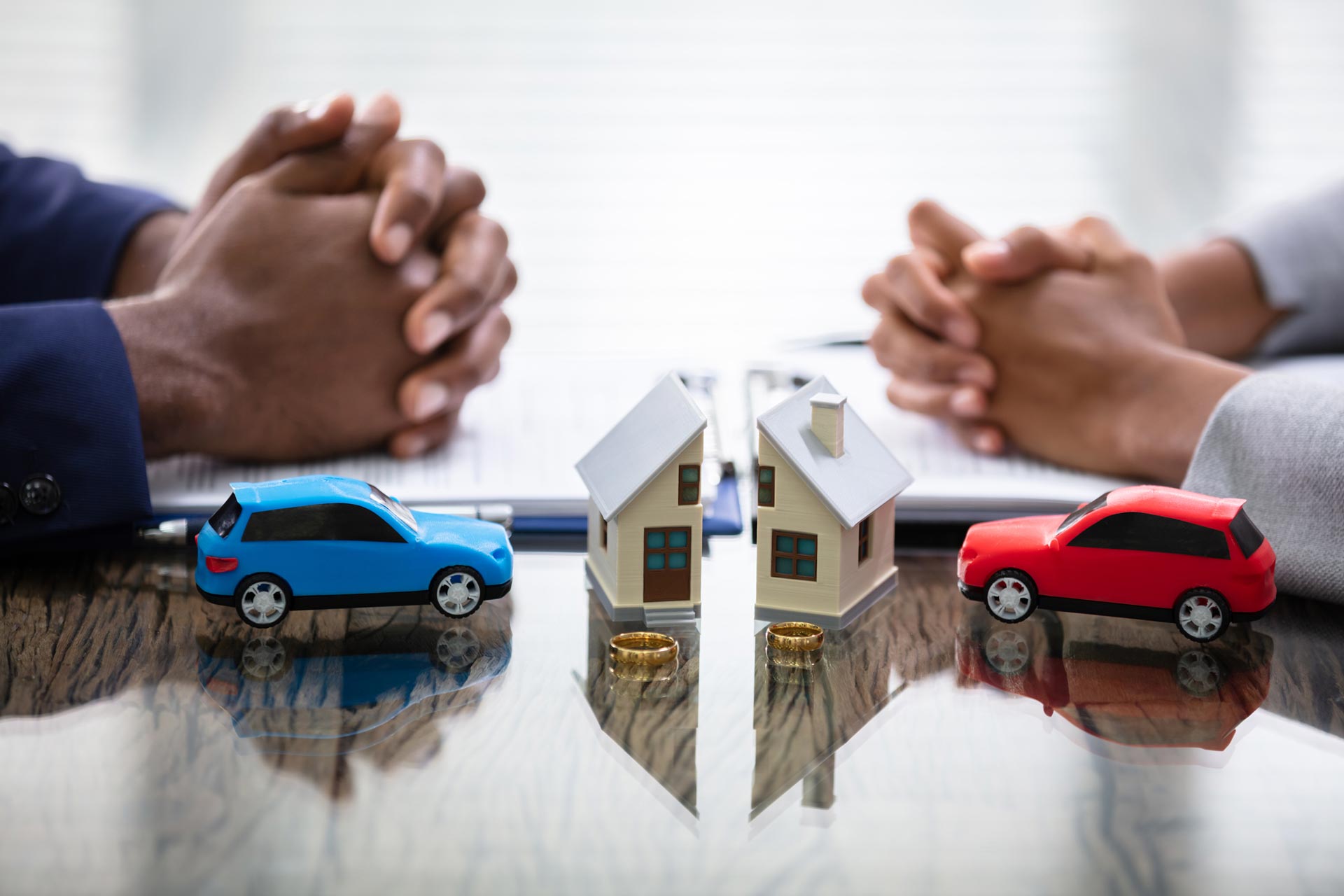 You are here: Home1 / Divorce and Separation2 / Why families now stand a better chance, post-divorce
Request a Call Back

I was asked today if the introduction of no-fault divorce is the most significant Family Law development to have happened in my career. It’s certainly up there.

For too long, divorce has been fairly one-dimensional. It has required separated couples to either wait a minimum of two years before starting the divorce process (provided both agree to the divorce), or to point to either ‘adultery’, or ‘unreasonable behaviour’ as the reason for the irretrievable breakdown of their marriage. ‘Unreasonable behaviour’ has been the most commonly relied upon ground. It has offered people in unhappy marriages a way out. However, it has been fraught with challenges, partly because of having to come up with examples of how one party’s behaviour was ‘unreasonable’, which can cause animosity in an already difficult situation. Additionally, the legal hurdle of needing to ‘prove’ the allegations if the accused party decided to contest and defend them.

What about a situation in which two people simply fall out of love? The choice for them has been pretty stark: allege the other is to blame, or wait at least two years (five years if the other person doesn’t consent to divorce) before beginning the process. Sadly, this has led to people – including in the much-publicised case of Tini Owens – being ‘trapped’ in unhappy marriages. It has also led to blame becoming a significant issue when it perhaps was not before.

No-fault divorce should provide the answer. Available as of 6 April, it enables two people to jointly apply for divorce. Most significantly, though, it does away with the requirement to provide a reason for the divorce; one or both parties simply state that their marriage has irretrievably broken down, and no further explanation is needed. There is then a minimum 20-week ‘cooling off’ period, giving time to reflect on the decision.

Of course, no change is without its critics. No-fault is felt by some to make divorce too easy, and I accept that for some couples it will. There will be those that divorce without perhaps fully exploring the opportunities to make things work. But hasn’t that always been the case? What no-fault brings is the chance to leave a marriage on the best possible terms. That, in my mind, will be hugely beneficial for the people at the centre of it.

Children are a major consideration in all this. The difficulties parents have experienced in navigating fault-based divorce have only increased the pressures on families. Parents have had to work hard to protect their children from the most difficult parts of the process, when their own emotions are fully charged. Equally, the damage done to relationships when parents are blaming one another for a broken situation makes for difficult years of co-parenting ahead. Of course, couples get through it. Families get through it. But I am certain that by removing the requirement to lay blame in cases in which it’s unnecessary stands to make for better divorces and better foundations for the future.

If you have separated from your partner and want to find out more about what divorce could mean for you, contact me on 020 3005 2712 or at [email protected].

Helping me with the divorce

I would like to thank you for helping me with the divorce and your continued support. Your advice and help has been invaluable and hopefully my situation will be at an end soon.

Mrs S (Kent)
Thomas Mansfield takes to the streets in support of the London Legal Support...

What is a pre-nuptial agreement & why should you consider it?
Scroll to top