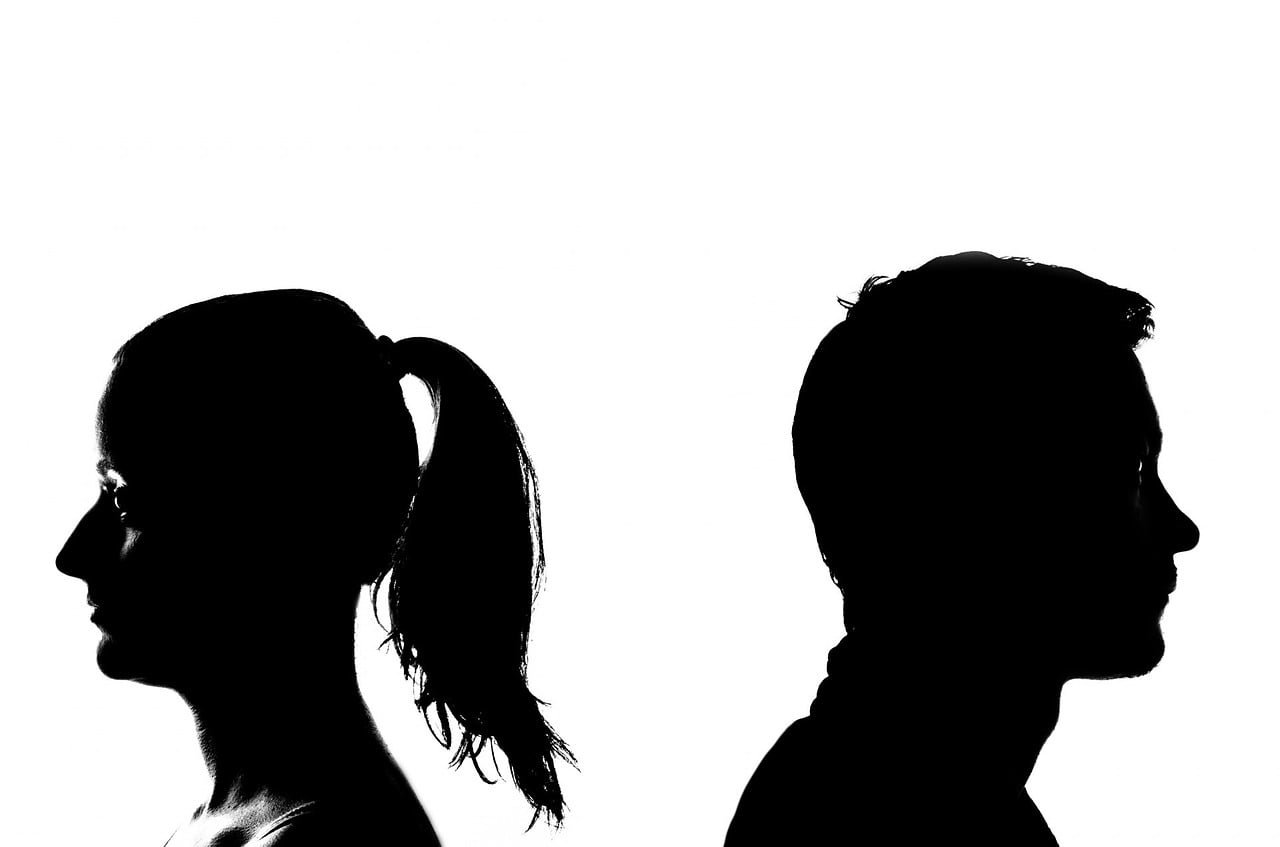 You are here: Home1 / Blog2 / Why there’s no room for blame or shame in divorce

When Adele released the first single from her ‘divorce album’ a few weeks ago, it came with all the hype and hysteria to be expected when a megastar comes back on the scene after six years. ‘Easy on me’, a song about leaving a marriage, not only appealed to her long-term fans but also no doubt resonates with people whose own relationships have broken down. It speaks to those who choose to bring things to an end.

This is a message that may not be heard all that often. Sometimes the person who ‘makes the decision’ or gets the ball rolling on divorce is seen to be robust and in control. They may even bear the brunt of blame. But in my experience of helping people through divorce, it’s very clear that both parties stand to be hugely emotionally affected by the fact of the break-up itself, and by the process that has to be followed to unpick their relationship. I can’t say I’ve ever advised someone who isn’t.

Being seen as the one who instigated the divorce can be difficult to handle, because sympathies may be more invested in the other person. But also because that may be an inaccurate and unfair position for friends and family to take. It takes two people to make a relationship work.  Divorce may be the result of many years of putting up with behaviour, forgiving misdemeanours, forgoing happiness or simply a realisation that things just aren’t going to work.

It is never easy to instigate divorce proceedings.  Some people talk about the ‘stigma’ of divorce. Did they give up too soon? Should they have stuck it out?  Of course, there can’t be a right or wrong answer; there is no textbook for marriage or divorce and no two relationships are the same. Relationships break down for numerous reasons and there should be no shame in seeking a divorce, whatever your age or stage in life.

As a family lawyer with over 15 years’ experience, my role is to help client’s resolve the various issues which arise on relationship breakdown; so they are able to begin living independently from their former spouse.  The most successful divorces are those where couples can maintain whatever relationship is needed for their children.  Some parties can only achieve this via the court system, while others might engage in alternative dispute resolution.   All marriages breakdown for different reasons, as such, finding the correct family lawyer and process option is vital.

If you need advice on divorce or separation, please contact Abigail Eriksson-Lee on 020 3005 2712 or email [email protected].

In dealing with my divorce case

In dealing with my divorce case, which was complicated because my husband and I jointly owned a business, Susi Gillespie has always been available to chat over issues I was unsure about and, on the rare occasions she was not available, and also when I sent emails, would contact me back, invariably on the same day. She made a subject that I found complex, comprehensible, always explaining in ‘plain English’, thus making the whole process easier to follow and understand and, as such, less stressful.

She always acted in a professional manner and kept me informed of the progress of my divorce, so that I knew how things were going and what I needed to do.

I would recommend, and indeed have recommended, Susi to my friends, confident in the belief that she would provide the same excellent service to them, as she has provided for me.

Parenting through separation – a free guide to families who are divorcing...
Scroll to top