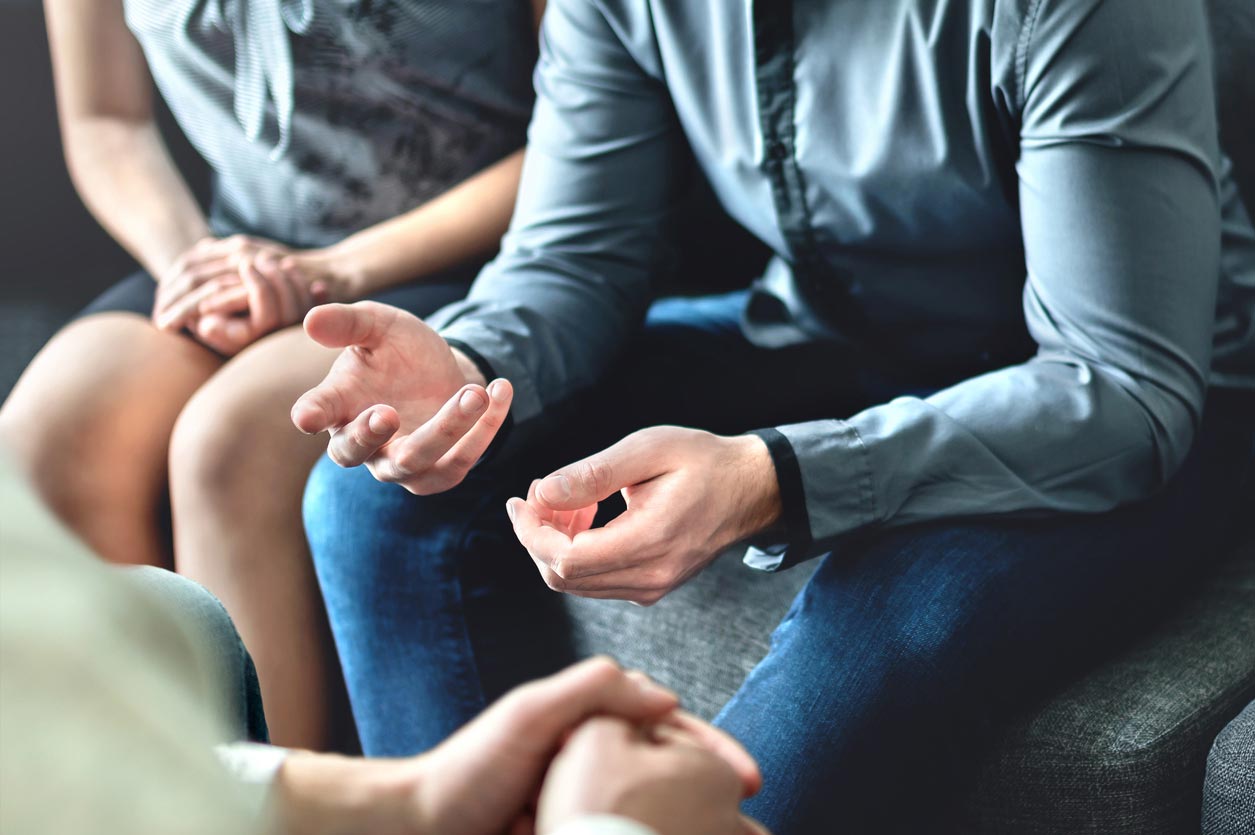 You are here: Home1 / Blog2 / The private route to resolving issues

The family court is vital and irreplaceable. Its structure, boundaries and rules make for a fair process and predominantly fair outcomes. The skills of judges in cutting through multi-faceted issues mean that families leave with workable solutions. And people who are subject to a home-life of violence and harassment can get swift protection.     However, the court system is under strain – it was before the pandemic, let alone with the added delays and pressure brought upon the judiciary, court staff and court users by the national lockdowns.

As a family lawyer who has spent many years helping clients work their way through the court system, I have seen the benefits that come from the judicial approach to resolving family matters. But I’ve also seen the toll it can take on people and relationships. I’ve seen how delays, which are now greatly exacerbated, have drawn out disputes which, but for pressures on an overloaded family justice system, could have been resolved far more quickly. I’ve seen the innately adversarial process worsen already fractured relationships. It’s why I encourage clients whose situations could be resolved in other ways to really consider alternative dispute resolution. And it’s why, a few years ago, I trained to be a Family Law mediator.

Mediation is one way. Arbitration is another, and it’s one that is growing in popularity as families look to get faster, cheaper, and often more constructive resolutions of their issues. Dubbed recently in the press as ‘Bupa-style private hearings’, arbitrations offer people a more flexible process than the current court system could. Parties choose their arbitrator, from a list of experienced Family Law solicitors and barristers and sometimes retired judges. They get to agree when and where the arbitration will take place. And the whole process, while not without formalities, is usually far more relaxed and comfortable than a typical judge-lead hearing. It’s also confidential, with the hearing held in a private setting – something that appeals to couples that want to keep the details of their relationship and their breakup under wraps.

How does arbitration work?

Arbitration is a consensual process, so both parties have to freely agree to take part. They also have to agree to stick to the rules of arbitration and, in particular, to respect the arbitrator’s decision (the ‘award’). If either party later refuses to be bound by the award, the other can apply to the court to have it enforced.

Once the arbitrator has been appointed and their fee and terms agreed, he or she will set out how the arbitration will work. The process could involve some deadlines for submitting evidence, and perhaps a preliminary hearing before the final hearing if there is a particular issue that needs to be resolved in advance.

The arbitration hearing is similar to a court hearing, in that each party presents their case (usually with the help of their Family Law solicitors). However, arbitrations don’t have the same level of formality or rules that the courts do – something clients say makes for less stress all round. In fact, some arbitrations can be decided on paper, meaning there is no hearing at all, and the arbitrator makes their decision based on written evidence and submissions from the parties’ legal representatives.

At the end of the arbitration, the arbitrator’s award is sent to the court to be approved, where it becomes a binding order.

How popular are arbitrations?

During the pandemic, the availability of arbitrators, and their ability to proceed with hearings via video link, has meant that many of our clients have been able to avoid delays in their family issues being sorted out. By opting to engage an arbitrator, they have sidestepped not just the lengthy wait times that come with a busy court system, but also the pressures and uncertainty that that system so often generates. Some clients tell me that they benefited from having a single arbitrator involved in their case from start to finish, as opposed to court in which there is no guarantee (and, actually, very little likelihood) of having the same judge throughout.

As a team, we’re instructing arbitrators on private hearings (separation and divorce, child arrangements, etc) more and more often. It’s a trend that seems to be echoed around the country, as people realise the benefits of keeping their family matters out of court. People are increasingly understanding that decisions reached at arbitration are as solid and reliable as those reached at court.

But while arbitration can be a great next step where parties have tried and failed to negotiate and/or mediate their dispute, it won’t suit everyone. One partner might refuse to take part, in which case it can’t go ahead. And some cases cannot be dealt with via arbitration. It’s why arbitration should always be seen as an alternative to, and not a replacement for, court. But it is an alternative that, alongside other dispute resolution mechanisms, can be a positive experience with hugely successful outcomes for many.

To find out more about alternative dispute resolution, or to discuss a Family Law issue,
please contact contact Susi Gillespie on 01892 337 542 or email [email protected].com.

“Hollie Foreman was helpful, sensitive and understanding. She always made me feel at ease and I could not have got through it all without her. Anyone at Thomas Mansfield Family Law, who worked with, or alongside Hollie, that contacted me or dealt with my case from day 1, were all so lovely. I would highly recommend this firm.” Client

“We disagree on vaccinating our child”

Family Court quarterly statistics: a call for alternatives to courts
Scroll to top

The private route to resolving issues
Accept settingsHide notification only