COVID-19 Arrangements: We cannot meet in person at the moment but telephone and video calls are available to discuss all matters. To find out more Get in touch 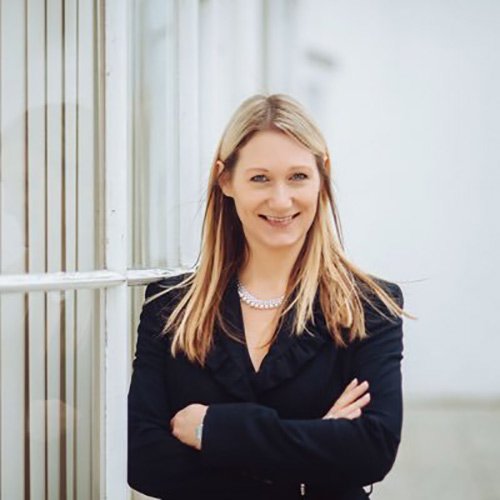 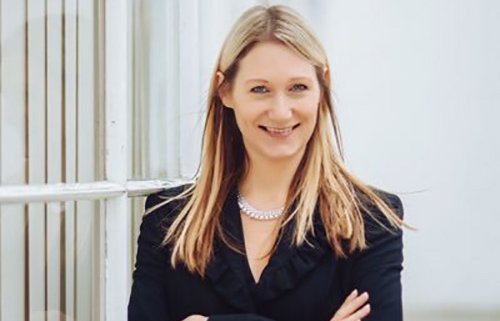 Request a Call Back

A new law that should make divorce less acrimonious has cleared its latest hurdle.

The Divorce, Dissolution and Separation Bill was backed by MPs during its second reading in the House of Commons last week. There are a few stages to go before it will become law, but its progress is being welcomed by those of us who have long campaigned for a different way of formally bringing a relationship to an end.

What will ‘no-fault’ divorce mean?

Firstly, it’s not quite accurate to make this all about divorce. The provisions the government is looking to introduce will apply to civil partnerships (which are ended by ‘dissolution’) as well as to marriages. The grounds for ending a civil partnership are the same as for ending a marriage, so the new law stands to have just as much significance for civil partners as for married couples. To avoid over-complicating this piece, I’ll talk about no-fault in the context of divorce. But I mean civil partnerships, too.

Currently, people in the UK who want to divorce have to show that their marriage has irretrievably broken down. They must do that by pointing to at least one of these reasons:

Most people opt for ‘unreasonable behaviour’, which has its own particular issues when it comes to establishing: (a) that the behaviour was unreasonable enough; and (b) that it caused the marriage to irretrievably break down. Likewise, ‘separation’ can be less-than-ideal for some people because it means waiting at least two years before divorcing (if both parties agree to the divorce), or at least five years if one does not agree.

The latter situation faced a lady called Tini Owens whose much-publicised unhappy marriage was forced to continue until there had been five years of separation. That is because her husband took a different view of their relationship and did not consent to divorce. The case prompted fresh calls for the law to be changed to allow people like her (and others who don’t want to apportion blame) to bring the relationship to end and move on.

The new law will mean a husband or wife need only state that their marriage has irretrievably broken down. This means that there is no need to allege infidelity or other bad behaviour. Nor must they wait two or five years. If one half of a couple wants to get out of the marriage because they believe it has irretrievably broken down, they will be able to do that pretty quickly and without needing the cooperation of the other.

The one proviso is that there will be a cooling-off period of six months between the filing of the divorce petition and the divorce being granted. While some will see this as an unnecessary delay, it does give time for reflection and an opportunity to reverse the decision to divorce. And for those keen to press on, six months is clearly a far shorter time than they would otherwise have to wait if they were to rely on the ‘separation’ basis for divorce.

Another hugely positive aspect of ‘no-fault’ is that a couple will be able to jointly apply for divorce. I have dealt with many situations in which two people have simply fallen out of love; their relationship has run its course and neither person is to blame for that. Their options are currently limited: wait two years, or start making accusations about the other’s behaviour. Sadly, I have seen perfectly amicable relationships descend into acrimony when one partner is forced to dredge up stories about the other’s past misdemeanours, or to beef up minor gripes in an attempt to explain irretrievable breakdown. Thankfully, ‘no-fault’ divorces should do away with those types of situations and enable people to draw a line under their relationship – many on pretty good terms, I hope.

But the proposed new law is not without its critics. Some think it will make divorce too easy; people will simply walk away instead of trying to make their marriage work. I take the point. But I’m also prepared, as a Family lawyer, to do my bit. My work is about far more than drafting divorce petitions and negotiating settlements. I make sure my clients know exactly what divorce would mean for them – both in terms of how they stand to emerge from it and what they would be leaving behind.  The question: ‘Are you certain that divorce is the right way to go?’ is always a part of these discussions, and that will remain the case when ‘no-fault’ becomes law.

I suppose there is something in the argument that the timing of the government’s perceived ‘pushing through’ of this new law is not ideal. This pandemic has thrown us all, and we need to be extremely careful about making life-changing decisions while we are in this weird state of limbo. Your partner may be driving you crazy, but is it because you are under each other’s feet all day? Is job insecurity or financial worries coming between you?

I’m getting lots of enquiries at the moment from people who are contemplating divorce and while, for many, deep-seated and irreparable problems have simply come to a head in recent months (and divorce is the right course of action), for others, issues with their partner are the product of the intense pressures that families are experiencing right now. My advice? Don’t rush. Take things step-by-step. Think clearly. Make sure you are viewing your relationship through considered lenses.

People are right to be cautious of the perceived ease and speed with which a divorce may be granted when ‘no-fault’ becomes law. However, the benefits – particularly for people in situations like Tini Owens’ – are considerable. That’s the reason I welcome the recent developments and look forward to the new law being introduced.

Want to join the discussion?
Feel free to contribute!

Request a Call Back

Thank you for once again for all you kind, warm and efficient help with what has been a fairly difficult time in my life.

Tweets by ThomasMansfield
Co-Parenting Through Covid-19